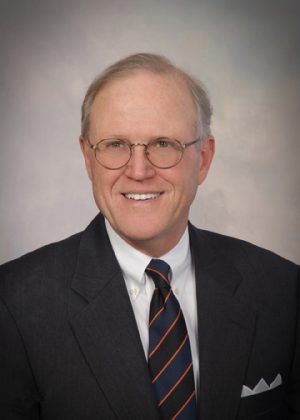 • Former Chairman, Task Force on Technology and Science, Commission on Courts in the 21st Century.