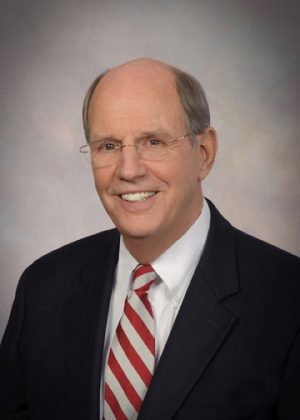 • Former Town Attorney for the Town of Rocky Mount.

• Past Member, Board of People’s National Bank and Board of First Virginia Bank.

• Served nine years on the Judicial Council of Virginia.

• Served thirteen years as a member of the Editorial Board for the Virginia Benchbook for Judges and Lawyers.

• Served on the Judicial System Advisory Committee and on the Commission on Courts in the 21st Century.

• Served as an officer in the Adjutant General’s Corp. of the U.S. Army and received the Army Commendation Medal.