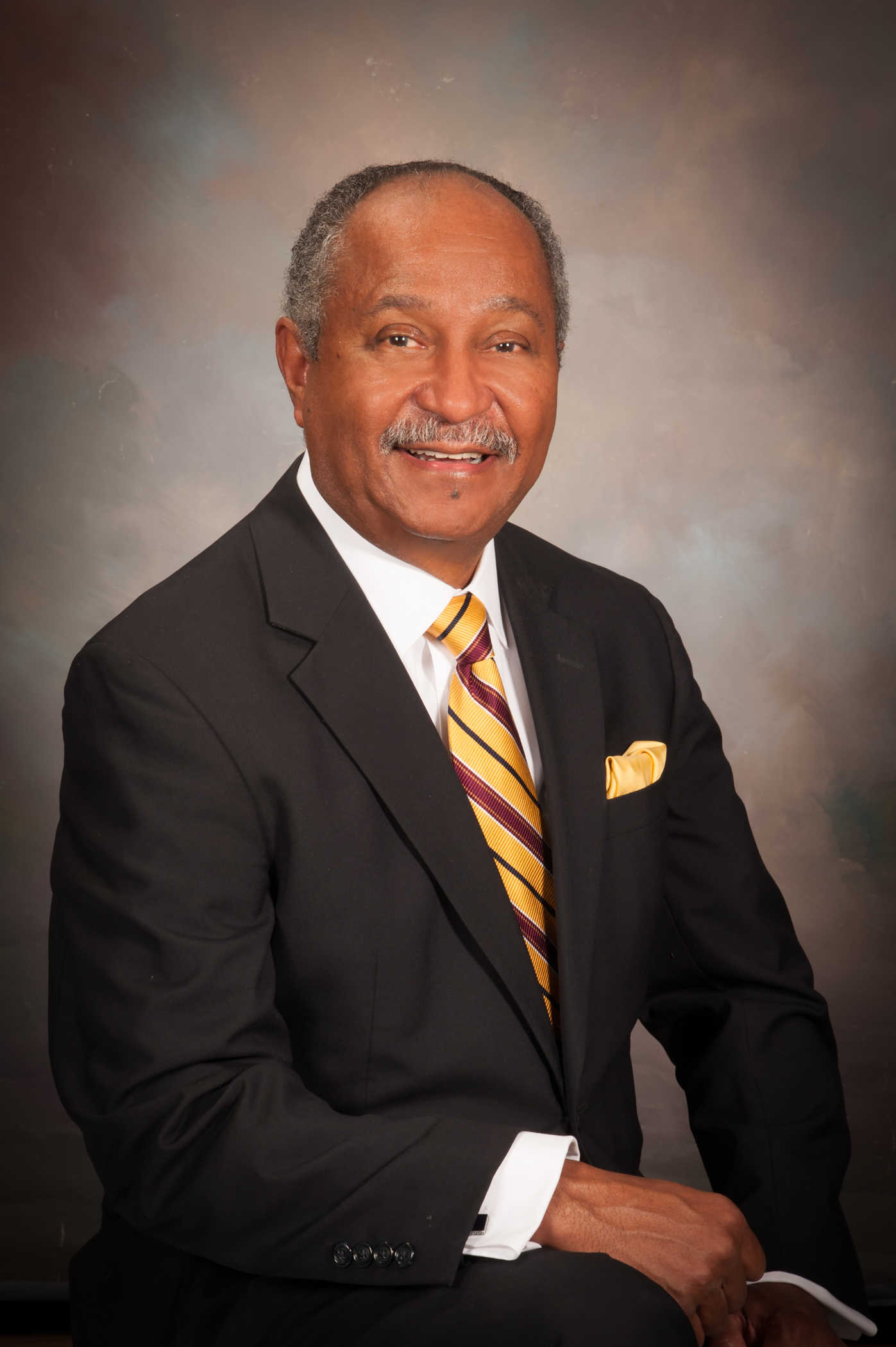 The McCammon Group is pleased to congratulate one of our own, The Honorable Wilford Taylor, Jr. (Ret.), who was awarded the 2018 Harry L. Carrico Outstanding Career Service Award by the Judicial Council of Virginia. The award was presented to Judge Taylor at the annual meeting of the Judicial Conference of Virginia on May 15, 2019.

The Harry L. Carrico Outstanding Service Award is presented annually by the Judicial Council of Virginia to a Virginia judge who has demonstrated exceptional leadership in the administration of the courts while exhibiting the traits of integrity, courtesy, impartiality, wisdom, and humility.

Judge Taylor retired from the bench in 2017 after over thirty years of distinguished judicial service. He first served on the bench of the General District Court and then was elected as a Judge of the Circuit Court for the City of Hampton, where he served multiple terms as Chief Judge. Before his tenure on the bench, Judge Taylor enjoyed a successful general practice representing both plaintiffs and defendants, and he also served as a Deputy City Attorney. A leader in his community and beyond, he attained the rank of Colonel during his twenty-eight years of active and reserve duty in the U.S. Army. Judge Taylor joined The McCammon Group in 2017.

Since 1995 The McCammon Group has provided alternative dispute resolution (ADR) services including mediation, arbitration, special master, and judge pro tempore. It consists of seventy-nine Neutrals including retired judges and practicing attorneys located throughout Washington, D.C., Maryland, and Virginia. Importantly, throughout this time The McCammon Group has achieved a settlement rate of approximately 85% in its mediation work. The McCammon Group is committed to the proposition that ADR processes provide individuals, as well as public and private entities, with many substantial benefits including effective and prompt resolution of disputes, self-determination, cost savings, timeliness, flexibility, and confidentiality.

WHAT LAWYERS AND LITIGANTS ARE SAYING: