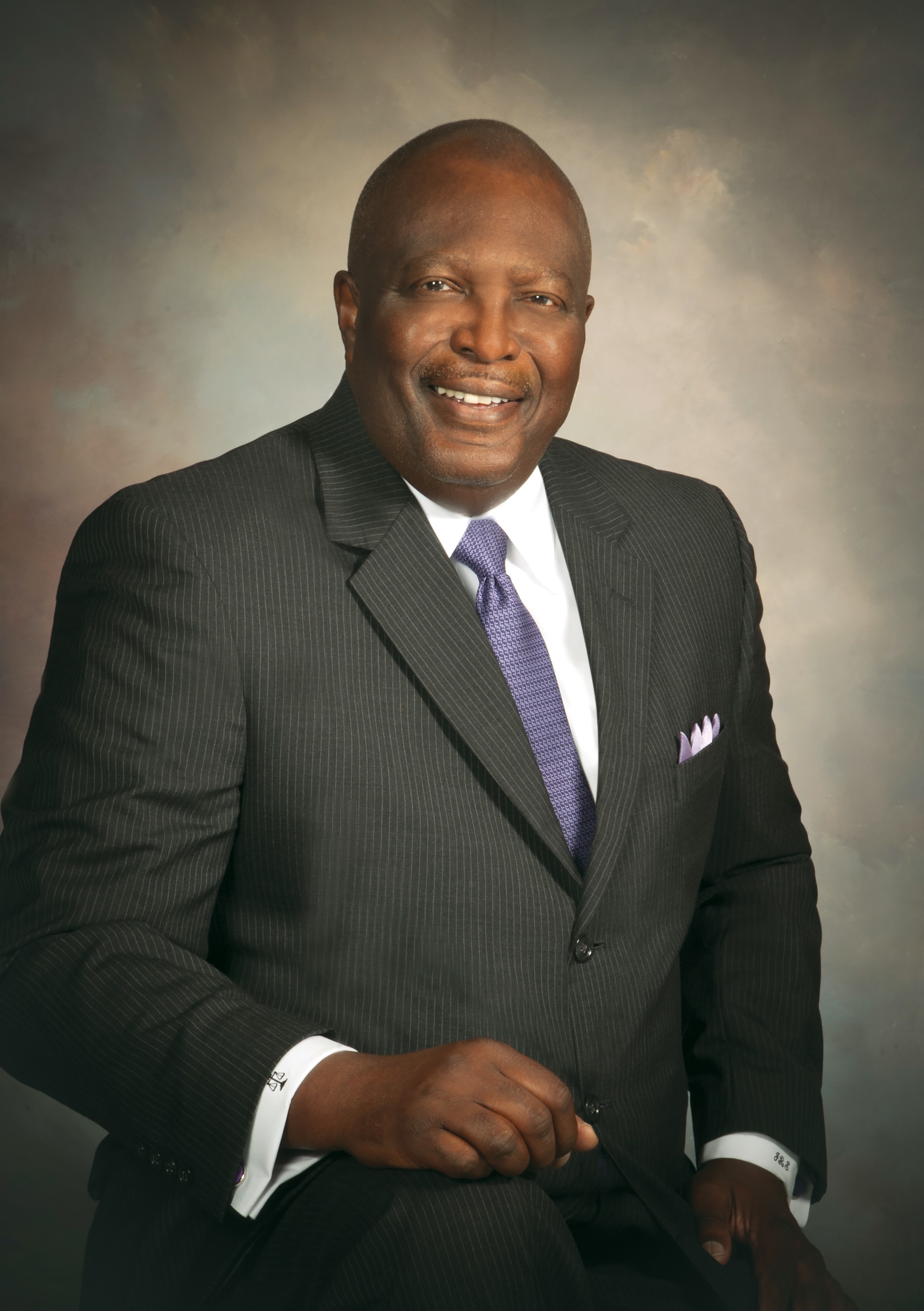 Judge Spencer recently retired after over thirty years of dedicated service as a Judge for the U.S. District Court for the Eastern District of Virginia, including several years as Chief Judge. Judge Spencer began his legal career as a Captain in the U.S. Army JAG Corps and as an attorney with the Atlanta Legal Aid Society. He then went on to serve as a U.S. Attorney for the District of Columbia, where he was a member of the elite Major Crimes Division. Judge Spencer later joined the U.S. Attorney’s office in the Eastern District of Virginia, until he was appointed as the first African-American U.S. District Court Judge in the Commonwealth of Virginia. Judge Spencer now brings this exceptional record of service and accomplishment to The McCammon Group to serve the mediation, arbitration, judge pro tempore, and special master needs of lawyers and litigants throughout the Commonwealth and beyond.

Since 1995 The McCammon Group has provided ADR services including mediation, arbitration, special master, and judge pro tempore. It consists of eighty-two Neutrals including retired judges and practicing attorneys located throughout Washington, D.C., Maryland, and Virginia. Importantly, throughout this time The McCammon Group has achieved a settlement rate of approximately 85% in its mediation work. The McCammon Group is committed to the proposition that ADR processes provide individuals, as well as public and private entities, with many substantial benefits including effective and prompt resolution of disputes, self-determination, cost savings, timeliness, flexibility, and confidentiality.

WHAT LAWYERS AND LITIGANTS ARE SAYING: